We found 4 items for the tag: NBC UNIVERSAL

The movie 'Olympus has Fallen' caused a panic with a lot of people as the trailer with the two-tone emergency alert aired in multiple channels. 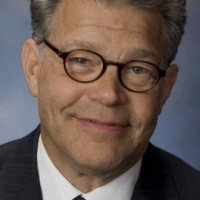