We found 8 items for the tag: NATO

The US military is fully embracing virtual environments to provide unique training scenarios.

National governments may not be in a big hurry to send drones and other aid to the Ukrainian government, but private groups are offering support. 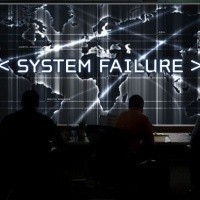 Cyber warfare gets user manual, states that it is not acceptable to attack nuclear power stations.