We found 42 items for the tag: NAND FLASH

KIOXIA celebrates 35 years of NAND flash memory, transforming the very foundation of society -- how we live, work, and play.

COLORFUL combine some of the latest technology in their latest SSD range.

Samsung controls 31.5% global NAND revenue with the closest being Toshiba at 20.5%, reports say.

Mach Xtreme Technology's new DIY series SSD is not much larger than a normal SATA connector.

It's been two years since Chris released his signature series that covers the SSD market. Today he talks about OCZ, next-generation NAND and more.

Team Group announces a new line of premium SSDs in capacities up to 240GB. 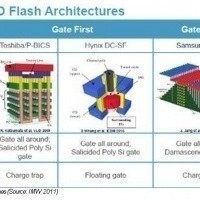 Samsung, Toshiba and Micron are all prepping for 3D NAND flash memory. 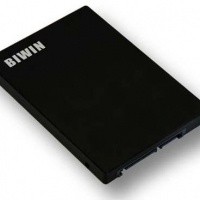 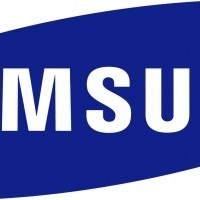 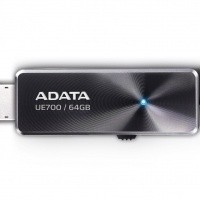 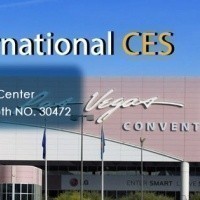 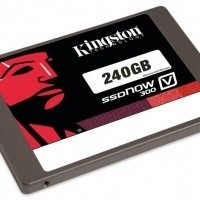 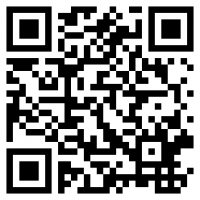 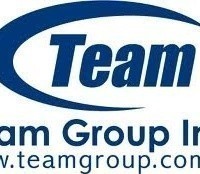 Two is better than one, but can the performance outpace the cost of this setup?

It's not just another Team SandForce drive, it is Intel optimized and tested!