We found 65 items for the tag: MUSHKIN

Mushkin has a new Hyper-Class Gen4 SSD capable of delivering up to 7175 MB/s throughput. Join us as we put it through its paces.

Mushkin taps the SMI genie for a flagship NVMe SSD that rips through data like a knife through butter.

The Mushkin Helix-L is a low-cost mainstream SSD that delivers better performance than the specifications lead us to believe.

Mushkin's Redline Ridgeback DDR4-3200 16GB dual-channel memory is the next DDR4 kit to go under the spotlight. Let's see how it does.

Mushkin's Redline DDR4-2800 16GB dual-channel memory kit goes under the spotlight. Should you buy this kit? Come and take a look.

Mushkin's Redline Ridgeback DDR4-2666 16GB dual-channel RAM kit gets tested today as we see just what it can do and how far we can push it.

Chris takes an exclusive look at a new SSD from Mushkin, the Reactor 1TB. This is the cheapest 1TB drive on the market, and also offers good performance.

Mushkin releases the Reactor 1 TB SSD with a 3-year warranty.

Mushkin resumes from S4 with the Ventura Ultra USB 3.0 flash drive. A pen drive that can max out USB 3.0? Sounds good to us. Let's take a look. 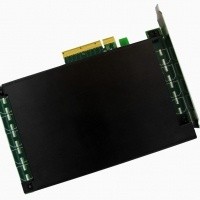 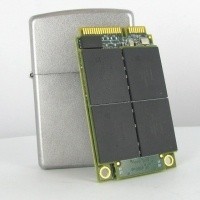 Mushkin has quietly held a price lead throughout 2012 on the 480 / 512GB capacity size. The Mushkin Chronos Deluxe 480GB isn't always the absolute lowest priced SSD in this size, but it's the lowest priced... 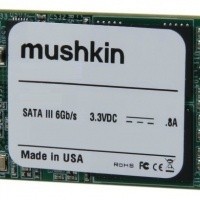 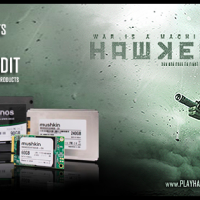 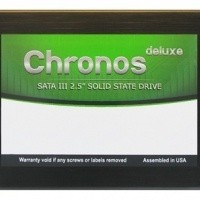 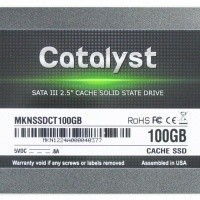 Mushkin Now Positioned to Compete Against OCZ in the SSD Market.

Talk about a company we haven't seen in a while. We check out the new Mushkin Redline Quad Channel kit for X79.

Mushkin brings a rare combination to the table by pairing the SF-2281 with 32nm Toshiba Toggle Flash.

Mushkin's back again this month with the 700W version from their Joule series.

Mushkin sends us their first 80Plus rated PSU for load testing.

PRESS RELEASE
Primer on the SSD Market and Mushkin, Inc.'s Plans in the Segment

On January 6th during CES 2011 in Las Vegas, we held our first annual TweakTown Media Party. Look inside for some videos from the event.

Welcome to the Mushkin freeze!

Chris can spot a hot deal on an SSD from a mile away. This week Mushkin takes top honors with a Deluxe drive that features extended capacity and high IOPS programming.