We found 6 items for the tag: MOON BASE

NASA has posed a new challenge to US students with the space agency asking for ideas on constructing what will be vital Moon base equipment.

SpaceX and Tesla CEO Elon Musk has sat down for an interview where he said when he'll launch the largest flying object ever made.

New plans for ultra-futuristic bases on Mars and the Moon create artificial gravity by rotating the base itself like a centrifuge.

A senior lecturer in physics has outlined several reasons why humans aren't able to build a space station on the moon (yet).

Moon base plans could be stopped in their tracks with this newly proposed bill. 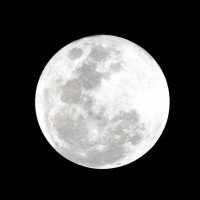 NEWS
Japan, Russia looking to set up bases on the Moon

Both Japan and Russia are looking at going to the Moon, would setup permanent bases.