We found 8 items for the tag: MONITORING

Forrester Research shows that +25% of critical IT issues take longer than 24 hours to bring to a resolution - network visibility being the #1 culprit. 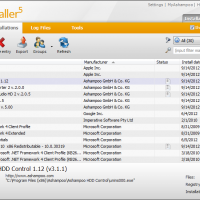 PRESS RELEASE
Uninstalling applications has never been easier, no hassle, no leftovers - with Ashampoo UnInstaller 5

NEWS
A new UK law could give the gov. right to monitor communication and internet 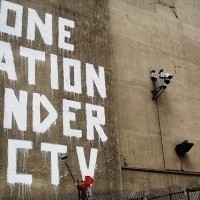