We found 5 items for the tag: MIRRORLESS

Samsung's upcoming mirrorless camera may be the world's thinnest, and feature a flip-up screen. 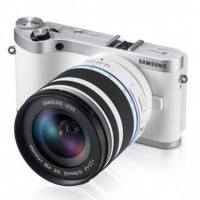 Could Samsung release a new mirrorless Galaxy Camera on June 20th? We think so. 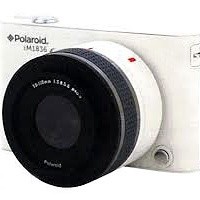 Polaroid to debut an Android-powered, mirrorless camera at CES 2013.