We found 22 items for the tag: MICRON TECHNOLOGY

Micron announces that it has licensed Avago's 28nm Low Power 30Gbps Serializer/Deserializer IP for use in its next generation Hybrid Memory Cube tech.

Micron to offer triple-level cell NAND flash on its 16nm process by the end of the year, would pave the way for cheaper flash-based goods, including SSDs. 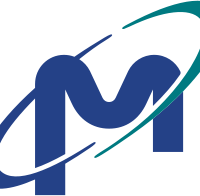 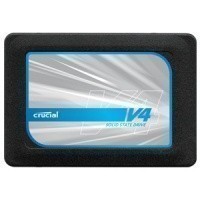