We found 5 items for the tag: METRO UI 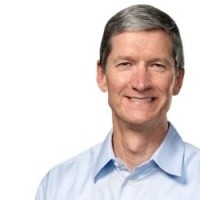 Apple CEO Tim Cook compares Windows 8 to combining a toaster with a fridge.

NEWS
Microsoft won't be bringing "Windows 8 down to the phone"

Windows 8 will not be featured on smartphones, possibly waiting for Windows 9.

Metro UI making you grind your teeth? Let this tool save the day.