We found 8 items for the tag: MESSAGE

NEWS
This is the first ever Internet message sent

A message that smelled like champagne and chocolate was sent across the Atlantic in the first scented digital message. 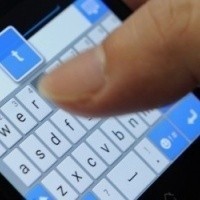 WhatsApp sees 18 billion messages on December 31, sets a new record for messages sent in one day. 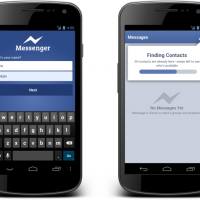 NEWS
Facebook updates Messaging, will allow non-friends to send a message to your inbox for $1

Facebook to allow messages to your inbox from unknown people for $1 charge as a way to monetize. 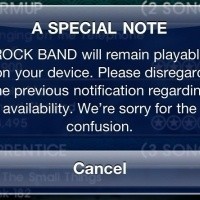 EA is not shutting down access to the iOS app Rock Band, message yesterday was in error.

NEWS
Facebook Messenger released, a new way of keeping in touch with friends

A bit too complicated, too soon...