We found 67 items for the tag: MEGAUPLOAD 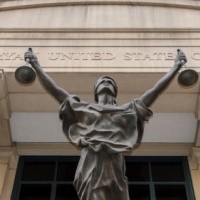 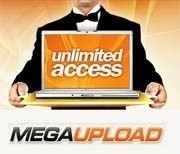 US Government objects to Megaupload's choice of legal team.

MegaUpload lawyers are claiming that the US feds are impeding their defense.

Kim Dotcom may get his assets back after a paperwork error.

The US wants to extradite Mega Upload founder Kim Dotcom.

NEWS
Thought MegaUpload was bad? Well, 6 petabytes of illegal content has been discovered at the Ukrainian equivalent of MegaUpload

Ex.au servers taken down, over 6 petabytes of illegal content found by authorities.

NEWS
MegaUpload's Kim Dotcom used to be No. 1 on Modern Warfare 3, has dropped to No. 2 since being arrested

Kim Dotcom of MegaUpload fame lost his No. 1 position in Modern Warfare 3.

NEWS
Anonymous takes down multiple sites in retaliation of Megaupload close down and arrests, in largest attack ever

NEWS
FBI shuts down MegaUpload.com, charges its founder, others with piracy

MegaUpload gets taken down by FBI, charges most of the crew.