We found 19 items for the tag: MAX PAYNE

Remedy gives a brief candid discussion on what it's like developing games for both PS4/Xbox One and the next console gen.

Remedy Entertainment has a new CEO, the former boss of Trian developer RedLynx.

NEWS
More PS2 classics are coming to the PlayStation 4, can you guess what?

Sony has announced that the next game to be revived from the PS2 is Max Payne, potentially coming April 22nd.

Remedy teases it 'could come up with something cool' for a new Max Payne game. 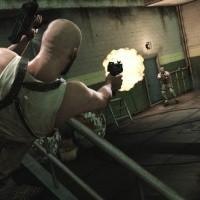 Max Payne 3 sells 440k copies in debut month, has been called a 'flop' 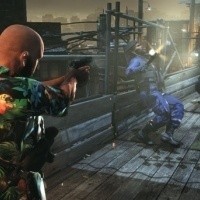 NEWS
Max Payne 3 is receiving some great reviews, if you didn't want to play it before, you'll want to now

Max Payne 3 is nearly here, and the reviews are very, very positive. 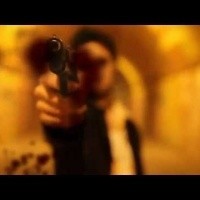 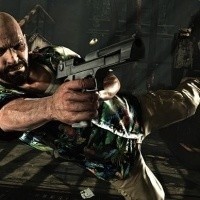 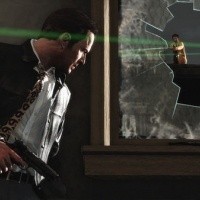 "The experience is mind-blowing", one of the quotes from the press regarding Max Payne 3.

Job listing on Remedy's official website leads us to believe they're working on a new AAA console ga.

NEWS
Max Payne 3 details, includes fat and balding Max, bullet-time and will most likely be a console port for PC gamers