We found 9 items for the tag: MAPPING

Nokia is mapping road across the world, helping pave the way for future autonomous vehicles.

The properties of household names like Tony Blair have started to appear as digitally altered or removed altogether on Google's mapping service. 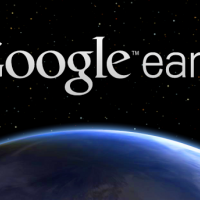 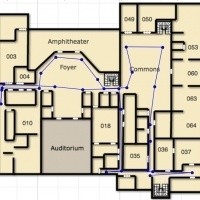 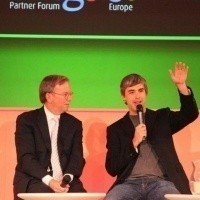 NEWS
Google stock soars after release of Maps for iOS, climbs above $700

Google's return to iOS mapping boosts their stock above the $700 mark. 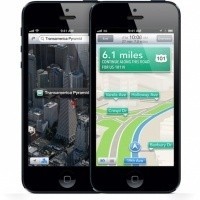 NEWS
Apple dumped Google one year sooner than it needed to

Apple dropped Google Maps one year before the contract expired, didn't have to change until next yea. 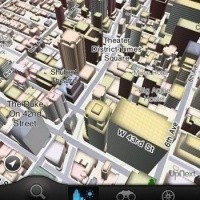 NEWS
Foursquare evolves, peers at Facebook waiting for their next move