We found 18 items for the tag: MAN OF STEEL

Man of Steel and The Witcher actor Henry Cavill is a huge PC gamer, and is now upgrading to NVIDIA's flagship GeForce RTX 3090.

Rocksteady confirms it is working on a new Suicide Squad game, that somehow ties in Superman -- and my hype meter just exploded.

We should expect to see new footage of Zack Snyder's Justice League during Justice Con, a fan-organized event this weekend.

The purported Man of Steel sequel could feature Brainiac, and directed by Zack Snyder.

Henry Cavill on the role of Superman: 'The cape is in the closet. It's still mine' -- now #ReleaseTheSnyderCut, WB.

NEWS
Every Superman, Batman, and Joker movie ever made to stream on HBO Max

Every Joker, Batman, and Superman movie -- except the Snyder Cut of Justice League, for now -- I hope.

Shazam star Zachary Levi says he would love to fight Henry Cavill as Superman in a future DCEU movie.

George Miller is rumored to be talking helm of Man of Steel 2.

The main villain in Batman v Superman: Dawn of Justice, if the rumors are true, is super exciting.

NEWS
Captain America says Superman would 'bulldoze' all of The Avengers

Chris Evans, the man who plays Captain America, says that Superman "would bulldoze our whole squad" as he's so powerful. 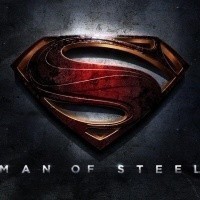 NEWS
What if Superman punched you? Other than it destroying you, you'd be surprised at the science behind it

What exactly would happen if Superman were real, and if he punched you?

Superman flies again, soaring higher than ever before. Here is our cinema review from TweakTown's resident Superman fanboy. 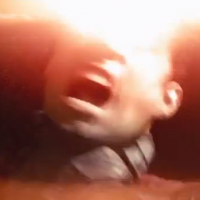 The latest trailer to Zack Snyder's Superman reboot, Man of Steel, will have you wanting to watch it now.