We found 6 items for the tag: MAGMA

A study has found that the world's largest underwater eruption gave birth to a new a skyscraper-size underwater volcano.

Microsoft has released the Aquatic Phase Two for Minecraft across all platforms. 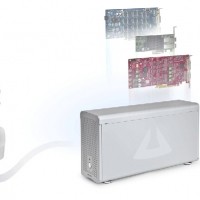