We found 23 items for the tag: MACINTOSH

What if Steve Jobs brought out an 'iPhone' in the 80s, CRT and all? Imagine no longer.

Steve Jobs unveiled the first Macintosh just 30 years ago today, man has the time flown by! 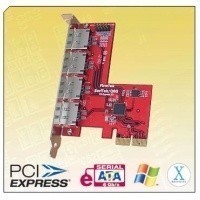 NEWS
So, what was the deal with Steve's plateless SL 55?

Anonymity? Above the law? Ugly Californian plates destroying the look of his pride and joy?

Proposal approved. Scheduled for completion in 2015.

Just in time for the CES kickoff!

NEWS
Apple goes "Back to the Mac" on October 20th

First wave to get your gaming fix Mr. Mac user.

After learning of Valve's plans to support Mac.

Best March revenue and earnings ever.