We found 8 items for the tag: MACHINIMA

There's a F.E.A.R. movie going into production by the writer behind Mortal Kombat and Resident Evil reboots.

NEWS
Halo 6 might be finished as Project Scorpio launch game

Halo 6 could be ready for launch alongside Project Scorpio in Holiday 2017. Here's all the evidence.

NEWS
Amazon opens up its video service, takes on YouTube

Machinima secures $18 million round of funding from Warner Bros. Entertainment. 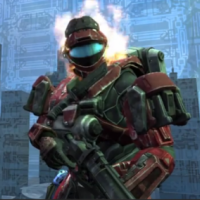 NEWS
Machinima is going after a 'mega-round' of financing, who is going to pull out their credit card?

YouTube sensation Machinima is going to begin a 'mega-round' of financing. 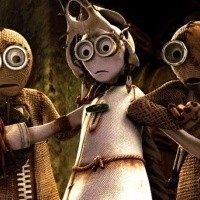 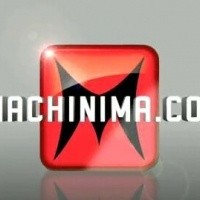