Chris gives us his full thoughts on Plextor's new M6M 256GB, an mSATA SSD, which replaces the aging M5M. Should you buy it? Read on and find out. 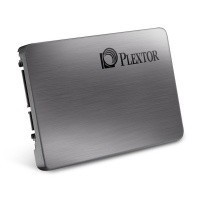 Plextor will unveil their new M6 SSD at the Flash Memory Summit next week. 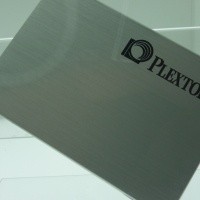