We found 12 items for the tag: LOOT

Rocket League is adding some uncommon loot drops in the next update to give a bit more variety. Update comes in February. 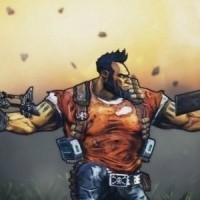 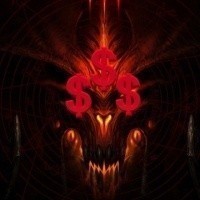 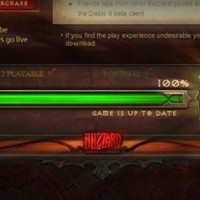 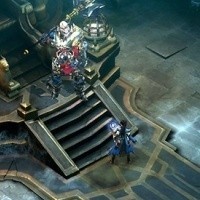 NEWS
Borderlands 2 gets some more info on "Gunzerker"

NEWS
Borderland 2 gets its announcement on, get ready for more lootage