We found 6 items for the tag: LOCAL

SMITE is coming to the Xbox One in open beta with Australian servers in under one week. 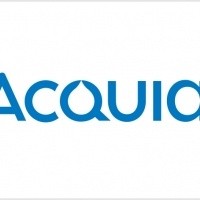