We found 9 items for the tag: LIVING ROOM

QNAP delivers a dual-bay table top NAS that sits with your A/V equipment, and serves media files to your smart playback devices like HDTVs. 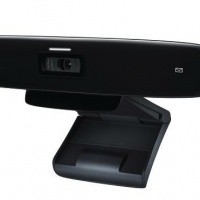 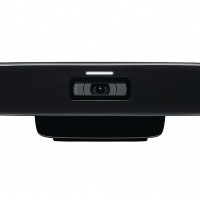