We found 8 items for the tag: LIVE STREAMING

TikTok is planning to roll out the first beta for its Twitch-like subscriptions feature that will let viewers pay creators.

A Twitch streamer spent the first 100 days of 2021 locked in a shed livestreaming. Says he will spend 5 years in there for a price.

Periscope live-streams will auto-start when you scroll through your Twitter feed in the iOS app now, and that'll eventually make it to the other apps. 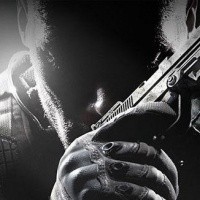 Call of Duty: Black Ops 2 to be able to stream gameplay live to YouTube.

No subscription fees; over 11,000 worldwide stations available via Wi-Fi.