We found 11 items for the tag: LICENSE

Ubisoft has taken a tough stance on redistributed game licenses by punishing users without warning. 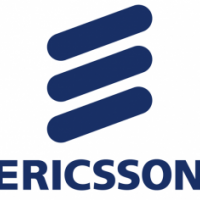 NEWS
Samsung gets hit by another lawsuit, this time Ericsson is the plaintiff

Samsung is getting sued by Ericsson over patents that Samsung refused to license from Ericsson.

AMD finally licenses ARM technology, though not in the way expected by many. 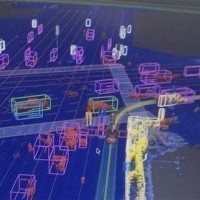 Nevada approves a license for Google to begin road-testing its self-driving cars.