We found 6 items for the tag: LEGENDS

NEWS
The CS:GO ESL One Katowice teams are confirmed, including one surprise

The 16 final teams for the CS:GO ESL One Katowice main tournament have been decided - including one major underdog.

Did you miss the memo? Robert Morris University offers a League of Legends eSports scholarship.

NEWS
League of Legends or StarCraft II fan? The Intel Extreme Masters is on

Catch some of the world's best League of Legends and StarCraft II players live in Taiwan competing in the Intel Extreme Masters. 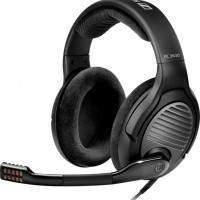