We found 11 items for the tag: LARGEST 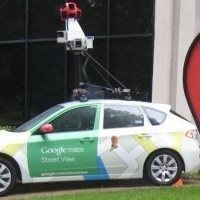 NEWS
Google drives home the point that they are better at mapping, releases biggest Street View update ever

Google releases its 'biggest ever update' to Street View, surely a jab at Apple's maps.