We found 23 items for the tag: KOREA

Tensions have spiked as North Korea conducted what is believed to be its largest single missile test ever with 8 missiles fired.

Bitcoin ledgers were able to help undercover investigators to track down the site operator in Korea but also 337 egregious pedophiles.

Bank of Korea aiming for cashless society within four years, stats support it.

Kim Jong Un might now have a new bargaining chip against crippling sanctions.

ARTICLES
Why eSports is every bit as worthy as traditional sports

Gamers are making serious coin, practising for 10 hours a day, and are celebrities in their own right. That makes eSports as worthy as regular sports.

The North Korean Bureau 121 continues to expand its workforce, and now has a reported 6,000 members.

NEWS
'The Interview' is no laughing matter for North Korean defectors

Western movie viewers might be amused by "The Interview," but it's a serious matter for defectors from the reclusive North Korean regime.

With two new SSD drives on hand to review today, we're breaking the technology and software features out into a separate article. Let's discuss Samsung's 840 EVO. 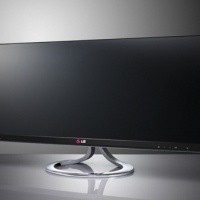 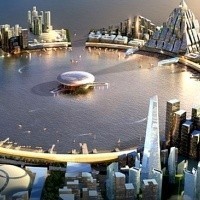 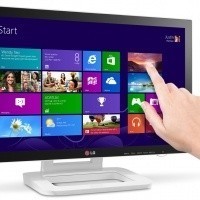 Korea treated to the butterfly treatment.