We found 8 items for the tag: KANSAS CITY

Google Fiber is spider-webbing into several dozen more neighborhoods in and around Kansas City. 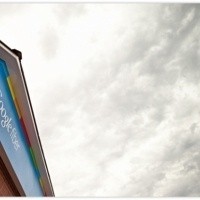 Google Fiber puts Kansas on the map once more, now for tech startups. 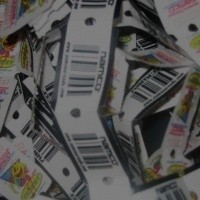 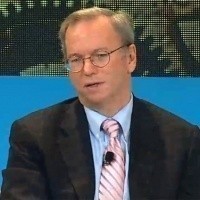 Google looking at where and when to expand Google Fiber, says its not just an 'experiment' 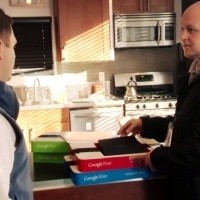 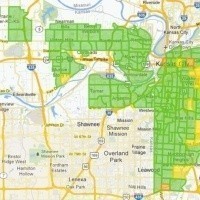