We found 2 items for the tag: JOB POSTING

NEWS
Apple has 43 job openings in its AR/VR division

Apple is getting serious about its AR/VR division. The company is looking to fill 43 roles in hardware, software, and marketing. 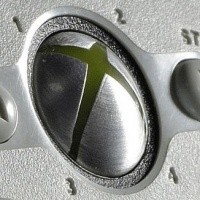 Rumor: According to a new posting by Microsoft, the Xbox 720 will feature Skype integration.