We found 13 items for the tag: ISRAEL

Researchers have discovered a 3,300-year-old cave 'frozen in time' that dates back to the famous rein of the Egyptian pharaoh Ramesses II.

NASA's proposed Artemis Accords have been signed by more than a dozen countries, with Israel being the most recent to sign on.

A new report has revealed that Microsoft is accusing an Israeli group of selling tools that allow users to hack into Windows.

Archaeologists announced the discovery of dozens of new Dead Sea Scroll fragments, a 6,000-year-old child, and the oldest basket. 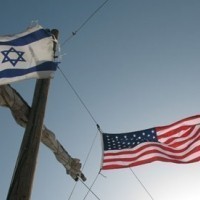 NEWS
NSA has no issues sharing your personal data with Israel

Israel receives Americans' data from NSA, without the US spy agency sifting through it first. 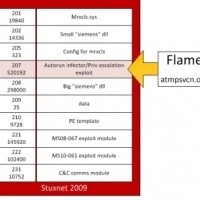 NEWS
Iran is the target of the U.S. and Israel-made Flame virus, according to sources

Flame, a virus like Stuxnet, targetting Iranian oil refineries, made by the U.S. and Israel. 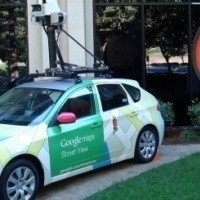 Google to launch Street View in Israel next week, April 22 to be precise.

SANRAD has been acquired by none other than OCZ in a deal worth approx. $15 million.

Does not comply with EU Wireless standards.