We found 6 items for the tag: IPHONES

Apple is set to pay out half a billion dollars to consumers who used iPhones that were intentionally slowed down.

The Google Android mobile OS is under pressure by the Apple iPhone, with sales dropping as competition heats up.

Infected apps compromised by the WireLurker malware have been blocked by Apple, the company confirms. 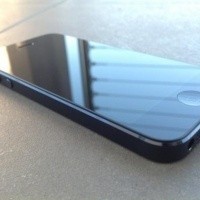 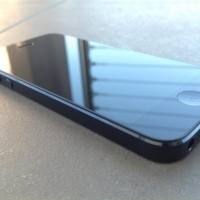