We found 9 items for the tag: INVESTIGATION

Creative fees and lack of transparency sees Australia crack down on Vaya, sparking a mobile plan refund for many.

NEWS
Vodafone admits it accidentally sent too much information to police

In addition to a record number of government requests for information, it appears Vodafone accidentally provided even more information. 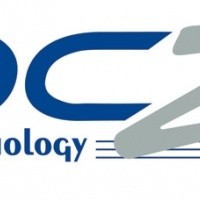 OCZ is being investigated by the SEC, served subpoenas regarding financial reporting delays. 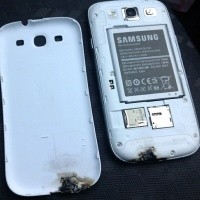 Exploding Samsung GALAXY S III gets put under the microscope, is investigated by Samsung 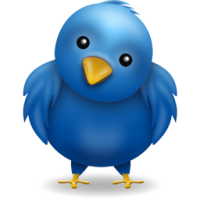 Twitter downplays the breach of 55,000 accounts and the credentials of said accounts posted online.