We found 5 items for the tag: INSIDER

Razer's CEO has spoken up, admitting there were major issues with their CES Appreciation Sale.

Fired employee from Morgan Stanley for making off with data on 350,000 clients. 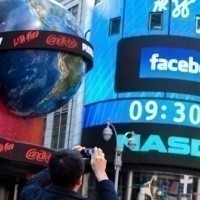 NEWS
Facebook's first 'lockup' ended today, is only trading down 5% 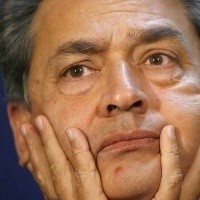