We found 6 items for the tag: IMPROVEMENT

Plantronics has stepped up its game since seeing success a few years ago with some older models, but how will this upgraded headset model fare?

Running Android 4.3 or older? Your sensitive data is available for apps to steal as claimed by the Hong Kong PCPD. 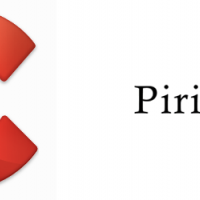 NEWS
Twitter improves performance, lowers page load times to 20% of what they were before