We found 8 items for the tag: IMAGES

Engineers have created a new camera that can take 1 trillion pictures per second.

Edward Snowden claims NSA employees routinely shared intercepted sexts and images of people in a "sexually compromising situation," and the NSA fires back.

The first step in image optimization is a big deal 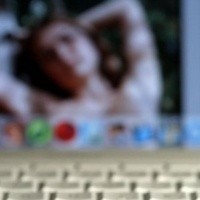 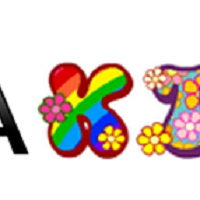 Google Type (not a Google product) turns your message into an image font using images around the web.