We found 21 items for the tag: IFA

The Mate 10 should be the Huawei's first smartphone to feature this yet-to-be-announced chipset.

NEWS
LG V30 could be unveiled at IFA in Berlin

Alcatel's new Shine Lite might not have the best specs but that wasn't their goal. They wanted to make a phone attractive to millennials.

Huawei surprised everyone at IFA by not announcing new Mate 9. Instead, they launched the nova and nova plus smartphones.

Qualcomm announced the VR820 headset, intended to be a reference design for other companies to build upon.

NEWS
IFA 2016: What to expect at Europe's biggest tech show

One of the biggest tech shows in the world starts this week and we are expecting some pretty interesting announcements from many tech giants. 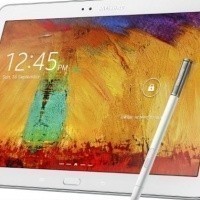 Samsung's Galaxy Note 10.1 2014 edition may just be the best tablet ever made; the specs will blow you away! 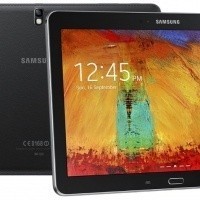 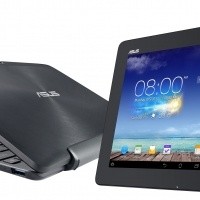 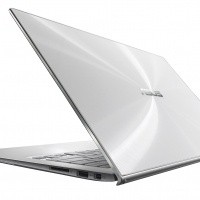 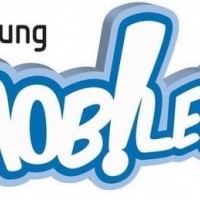 Two Indian bloggers get an apology from Samsung regarding the IFA incident last week. 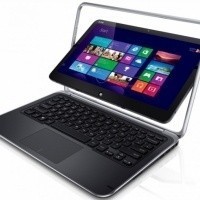 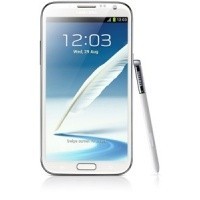 PRESS RELEASE
Be Creative, Be Expressive with the GALAXY Note II