We found 32 items for the tag: ICS

MAINGEAR's Vybe mid-tower computer case with APEX ICS deserves your attention. Join us as we take a close look. 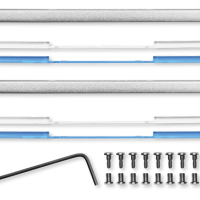 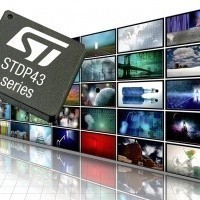 ASUS' NVIDIA Tegra 3-packing Transformer Pad Infinity is one of the best specced tablets on the market - how does it measure up? 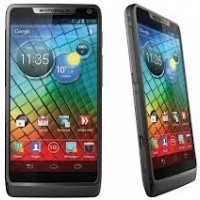 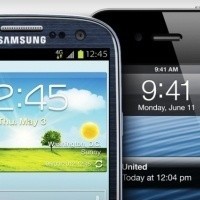 NEWS
Samsung's Galaxy S III is now the best selling phone in the US, beating out the iPhone 4S

The best selling phone in the US is no longer the iPhone 4S, welcome the new king: Samsung's Galaxy 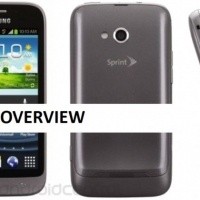 Samsung Galaxy Victory specs leak out, lets hope the name brings them some form of victory. 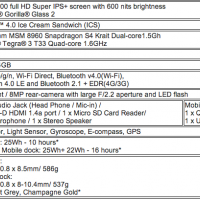 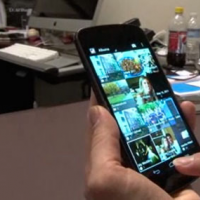 NEWS
Google to push out software update to Nexus 'immediately', Samsung and Google to avoid infringing on Apple patent

Samsung and Google to push out Nexus update 'immediately', stops the Nexus from infringing on Apple' 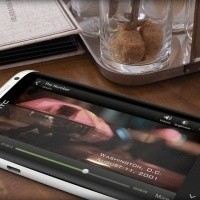 NEWS
Huge HTC One X update is on its way, Android 4.0.4 gets included

HTC to update One X smartphone with Android 4.0.4 and plenty of improvements and fixes. 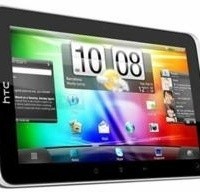 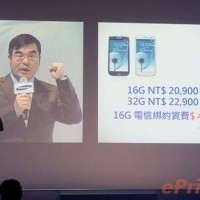 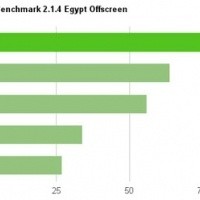 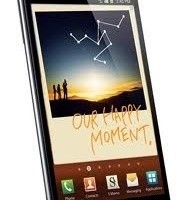 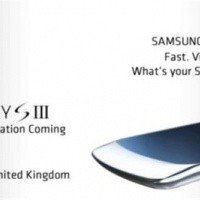 RumorTT: Samsung GT-i9300 pics leak, doesn't quite look like the GALAXY S III, but it could be the G.

Android 4.0 has been released for x86 chipsets.