We found 4 items for the tag: HUGO BARRA

Barra said in a social media post that he will return to Silicon Valley to embark on a new adventure.

This year's Q3 sales in China, which is their primary market, have dropped by 45% 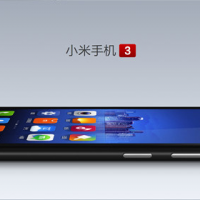 NEWS
Xiaomi's MI3 is the 'fastest smartphone ever', costs just $327