We found 10 items for the tag: HUGH JACKMAN

NEWS
Take home 'The Greatest Showman' in our Blu-ray giveaway!

Win a Blu-ray copy of the film on us.

The newly released trailer shows a broken and ailing Wolverine.

The new trailer for Logan is out, showing the hairiest version of Wolverine yet.

The next actor to play Wolverine will have a very tough gig indeed. 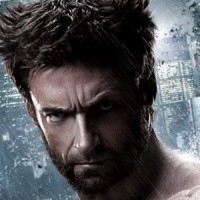