We found 17 items for the tag: HUBBLE

NEWS
If you want your mind blown, look at this image released from Hubble

The Hubble Space Telescope continues to shock everyone at how it can capture the sheer beauty of space. Prepare your mind.

NASA has reported that its made a major breakthrough in how it one day might be able to detect life on other habitable planets.

The Hubble Space Telescope has just captured one of best images yet, check it out here.

NASA has decommisioned the Spitzer Space Telescope on January 30th, 2020.

Scientists are unable to agree on how fast the universe is expanding.

NASA's Hubble Telescope has stumbled across an 'alien' face out in deep space.

The decreasing number of galaxies as time progresses also contributes to the solution of Olbers' paradox about why is the sky dark at night.

NEWS
Explore the galaxy through this free NASA app

According to a new report, 80 percent of ultraviolet light in the known Universe is missing and just does not add up.

NASA is using the Hubble space telescope to find a target for the New Horizons spacecraft after it passes Pluto.

"Houston, I have a bad feeling about this mission." 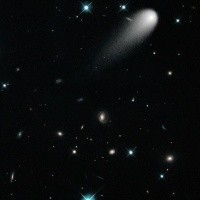 NEWS
ScienceFriday: Hubble captures breathtaking image of Comet ISON, one of the greatest comets humans will ever see 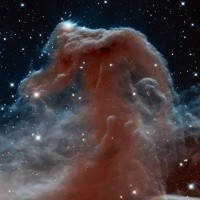 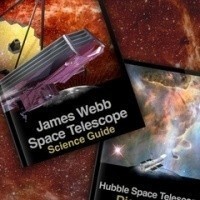 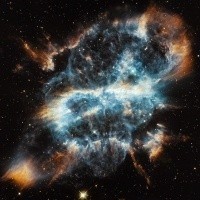