We found 3 items for the tag: HTC NEXUS

The next-gen Nexus smartphone from Google and HTC is shaping up nicely. 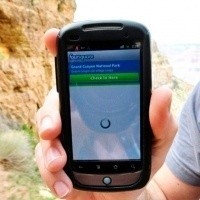 RumorTT: Android 5.0 "Jelly Bean"-based Nexus devices to be sold to you directly, from Google.