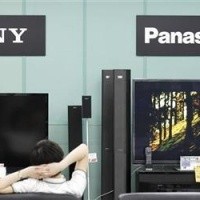 Sony and Panasonic are teaming up for OLED TVs, hope to hit mass-production in 2013. 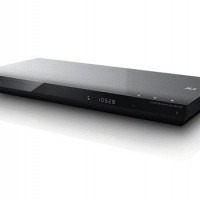 NEWS
Boxee Live TV is coming, will allow your Boxee Box to watch channels like ABC, CBS, Fox and NBC in HD for free

Boxee Live TV is coming, is a Live TV dongle.

Acer Revo RL100, lives in your lounge room, HT your heart away.

PRESS RELEASE
KWorld - Leads you ahead in the Multimedia World

Tired of these bonus DVD's filling up the lovely Blu-ray cases? Turns out you're not alone. So what's the deal? Ben takes a critical look at the latest round of studio value adding.

Need them or not? This guide should help you decide.

We've got a lot to look forward to...

Wouldn't it be great if one unit could handle most of our multimedia needs in one fell swoop? Today AKAI are back again, attempting to do just that.