We found 5 items for the tag: HOPEFULLY 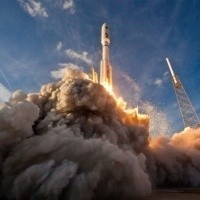 Stunning list of the best rocket launches of 2012 released. 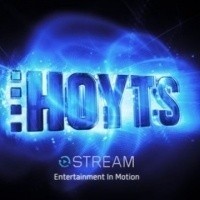 Movie chain Hoyts will launch their own movie-streaming service early next year. 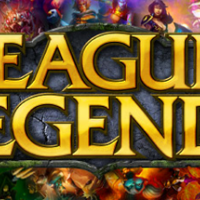 NEWS
RumorTT: League of Legends might soon arrive on Steam

RumorTT: Steam might soon host League of Legends, would compliment DotA 2 and not compete with it. 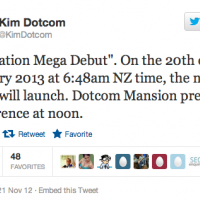 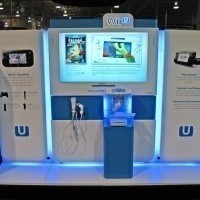 NEWS
Nintendo unleashes over 5,000 Wii U kiosks across North America to select retailers

Nintendo has let loose over 5,000 Wii U kiosks across North America.