We found 4 items for the tag: HOMEWORLD

NEWS
Homeworld 3 now in production, isn't a prequel or a remaster

Homeworld is coming back with a brand new sequel for PC, and the game is now in full production at Blackbird Interactive. 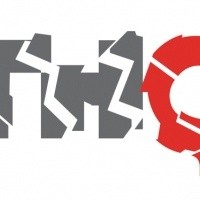 NEWS
After 23 years in the gaming industry, THQ receives approval for liquidation

The giant has fallen, THQ's liquidation has been approved and is no more. 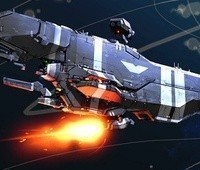 THQ selling off properties quick, up for sale is Homeworld, Red Faction, Darksiders and more.