We found 8 items for the tag: HILARIOUS

Ever wondered what Smash Bros might be like with some realistic sound effects? Hilarious is the answer.

Conan invites Bitcoin COO Marcus Ortman onto his show to explain the Bitcoin, but Mr. Ortman only leaves Conan with more unanswered questions.

A "Leaked Scene" from the upcoming Veronica Mars film hit the web just a few hours ago, and boy is it funny.

A .gif of Russian president Vladimir Putin reacting with disgust to another man kissing his hand is hitting viral proportions.

Isn't calling 911 over a zipper a little extreme? 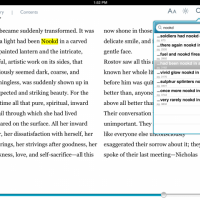 NEWS
Nook version of War and Peace has an LOL moment, replaced "kindle" with "nook" throughout book 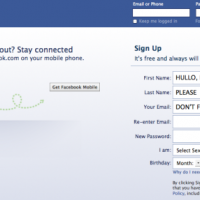