We found 17 items for the tag: HEAT

Onslow in Western Australia has had a record-breaking temperature of 50.7 degrees Celsius (123.26 degrees Fahrenheit) recorded.

NEWS
EU report: 2021 was the fifth-hottest year on record

Don't like the super hot weather? It's because of humans, scientists say.

The Xbook Duo guide includes a 360 and One into a single shell with screen for all-round, portable gaming. 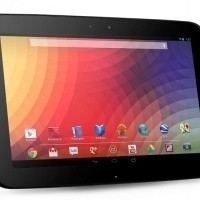 NEWS
Are you really getting what you pay for with the Google Nexus 10? Intel questions clock speeds 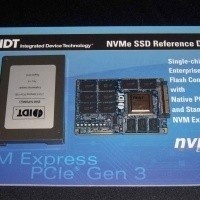 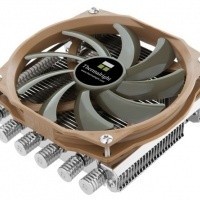 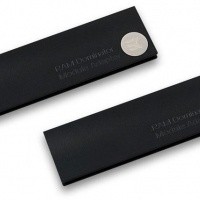 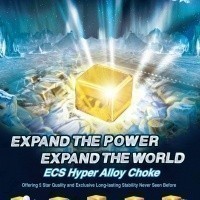 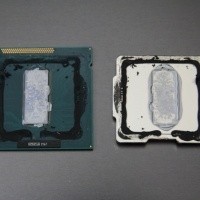 Ivy Bridge's heat problem is due to Intel's choice of TIM between core and IHS. 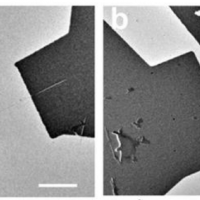 Carbon nanotubes can quickly dump heat out of a circuit into a substrate in order to keep electronic.

Researchers conclude that heat is the key to making HDDs hundreds of times faster.