We found 162 items for the tag: HEADPHONES

GamesterGear has quite a good headset for the price with its Cruiser P3210, thanks to the rumble effect it features. Read on for Anthony's full thoughts.

Sony headphones offer virtual 9.1-channel surround sound and can pass 4k video through to a TV without messing up the resolution. 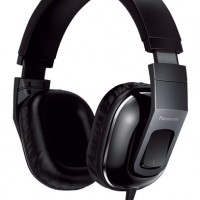 Today we have a very interesting set of ear phones to test out. The Audiofly AF78 dual driver ear phones heat things up in terms of audio performance.

Today we have a new set of Logitech on-ear headphones to check out known simply as Ultimate Ears 4000 or UE 4000. Let's see what this $100 set of cans can do! 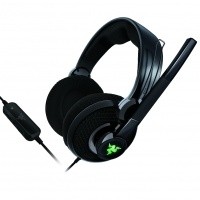 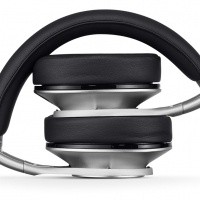 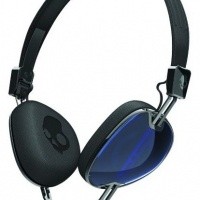 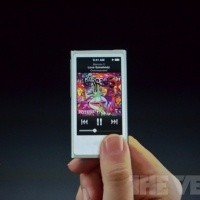 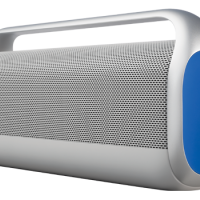 PRESS RELEASE
Prepare For Electrifying Audio With The Razer Electra

Noise cancelling headphoens on the cheap.

Wireless headphones have no wireless tech inside.

NEWS
Urbanears Plattan Plus headphones are just for iPhone users

Headphones for iPhone from Urbanears.

The C-1140 from KRATOR promise big things in terms of Hi-Fi audio quality and design. But what will the story be when it comes to testing?