We have a quick look at a low profile version of the Radeon HD 7750 from Sapphire, which is suited to smaller systems such as those using Mini-ITX motherboards and cases.

We check out a good looking Radeon HD 7750 video card from HIS. But is looks all that it has going for it? 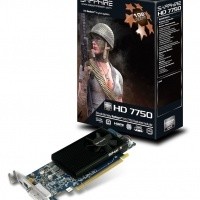 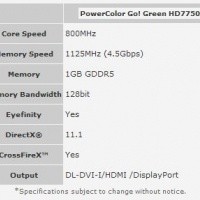 We look at an AMD Radeon HD 7750 that peaked our interest - the passive cooled Ultimate version from Sapphire.