We found 18 items for the tag: HBA

HighPoint Technologies leverages Marvell controllers in its Rocket 750 HBA RAID controller. Read on as Paul gives us his full opinion on this product. 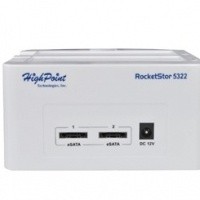 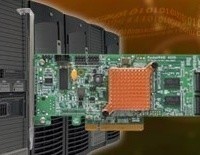 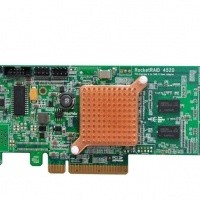 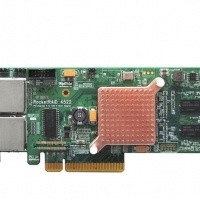 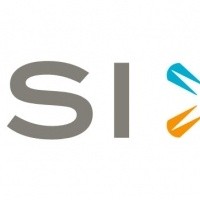