Valve finally reveals why they haven't made Half-Life 2: Episode 3, and talk about the future of the series.

You'll need a VR headset to play it, but Half-Life: Alyx is right around the corner!

Prep for Half-Life: Alyx's release by playing through the entire Half-Life saga for free.

Half-Life 2 was just updated, does this mean Half-Life 3 is on its way? Probably not.

NEWS
Valve working on codename Citadal, is this Half-Life 3?!

Citadel could be a level from the in-development Half-Life VR game.

Ever wonder what Half-Life 2: Episode 3 would've been like? Now you can read the plot straight from the game's head writer.

NEWS
Half-Life 2 running on Nintendo Switch, because why not

Valve insider the 'idea of delivering a third episode of Half-Life 2, that's dead'

Using the Oculus Rift and Razer Hydra together is a game-changing way of playing games. Anthony shares his exciting experiences with us here.

Steam Holiday Sales see some fan favorites on special, including Half-Life 2 for $2.49. 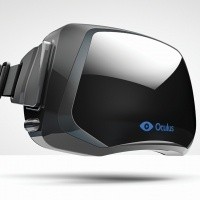 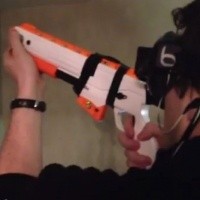