We found 8 items for the tag: GUILD WARS 2

ArenaNet has posted a job listing for an unannounced console title.

ArenaNet co-founder Mike O'Brien could've been working on Guild Wars 3 before he left.

The Guild Wars 2 developer, ArenaNet has confirmed that the company is currently going through job lay-offs and restructuring.

The developers behind Guild Wars 2 'ArenaNet' are preparing their business for restructuring and job layoffs. 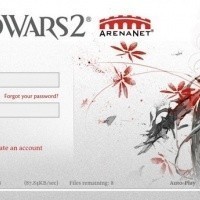 Guild Wars 2 launch hit with login delays, sounds like a repeat of the Diablo III launch. 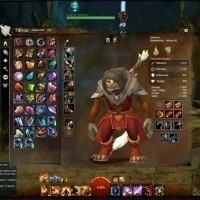 Sufeuze achieves max level in Guild Wars 2 in just 32 hours, manages to do it before the official re.